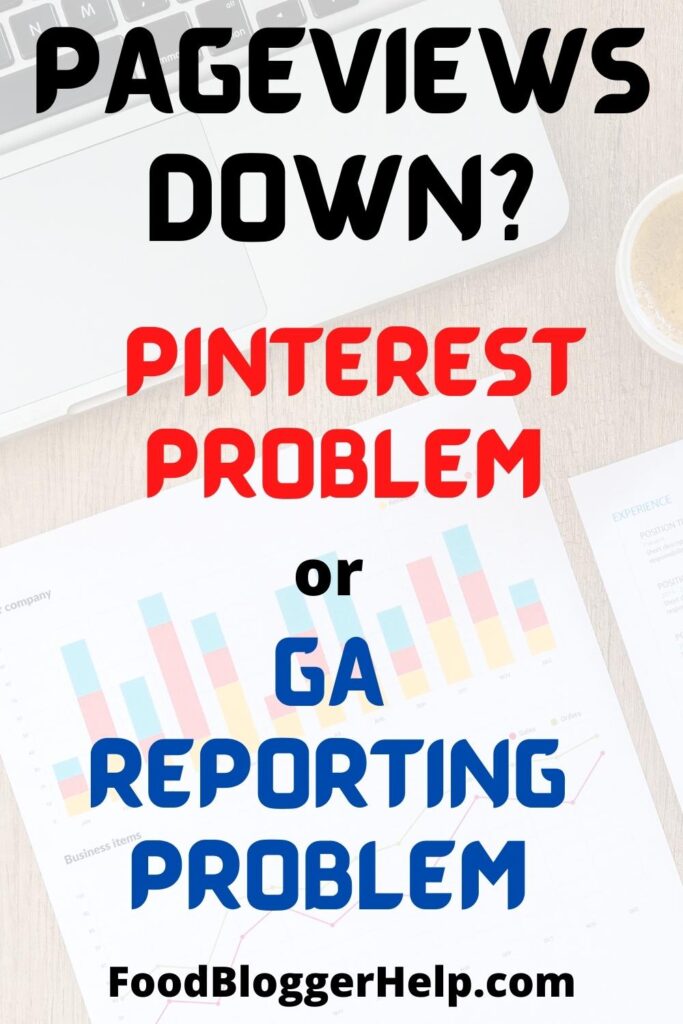 There has been much chatter about a drop in referral traffic from Pinterest for food bloggers. While we believe that there has been a slight decrease in Pinterest referrals, it may not be anything more than a seasonal change rather than an algorithm change at Pinterest.

Data Shows It Is Not Solely a Pinterest Problem

When Beth’s Pinterest referral traffic dropped in Google Analytics, she knew that she needed to check all of the available data before making any changes to her food blog marketing strategy. While looking into her Google Analytics covering the period before and during the changes, she noticed a correlation between increased direct traffic referrals and decreased Pinterest referrals.

The first thing that she checked was the behavior of the direct traffic. That information is found in Google Analytics by using the Acquisition function (1), then selecting All Traffic (2), and Source/Medium (3), followed by (direct) / (none) (4). If you are like most food bloggers, Pinterest, Google, and Direct will be listed somewhere among your top 5 Acquisition Sources/Mediums.

Once that report opens it can be further defined by a secondary dimension. For analyzing this data set, we only looked at the destination page.

To find this data, open the dropdown list “Secondary dimension”, click on “Behavior”, then scroll down to “destination page.”

It will bring up the data listed highest to lowest.

Beth knows that these 3 posts are her top posts in Pinterest referrals, and the top one is not ranked on Google in the first page, so these referrals most likely come from Pinterest. It still needs to be confirmed.

The next place she was able to check was Jetpack stats. Jetpack is a plugin that offers a suite of products that range from site stats to security and just about everything in between. It has gotten a bad reputation for slowing down sites and if one were running the entire suite of products, it is possible that it could.

Like most food bloggers, Beth uses other plugins for security, site speed, CDN, and backups. Beth has never run anything from Jetpack’s suite of products besides Askimet Spam, site stats, and their email subscription features. When she lost her entire email list during a theme upgrade, she stopped using the email feature and went with ConvertKit.

The only thing she uses Jetpack for now is Askimet Spam and site stats.

During an audit with Casey Markee he commented that he did not think Jetpack was slowing down her site.

Like most bloggers who run ads, Beth had a problem with Cumulative Shift Layout (CSL). AdThrive offers a CSL optimization setting. Once she turned on the optimization, her site speed runs in the high 90s on most pages, even with Jetpack running in the background.

Beth uses Jetpack as a secondary source for tracking traffic for several reasons:

Jetpack and Google Analytics Data Not the Same

Jetpack and Google Analytics (GA) will never line up exactly. In most cases, Jetpack tends to report higher than GA. Beth has found the opposite to be true for her: Jetpack is reporting lower pageviews than GA. But, these numbers are close enough to verify her suspicions that the new direct traffic reported in GA was linked to a change in the way Pinterest pageviews were being reported in GA. The Jetpack report shown above is from the same day as the GA reports shown below.

We know the Jetpack organic traffic stats (859) are higher than the GA google / organic stats (775). That happens because Jetpack bundles all organic traffic into one, which includes Bing, Yahoo, and others. GA only counts Google referrals.

The important number we want you to look at is the WordPress Android App data of 707. When that tab is expanded, it shows us that all 707 pageviews that day were Pinterest referrals.

Google Analytics shows 775 Direct referrals. These numbers are close enough that it would be fair to say that a good portion of what GA is reporting was from Pinterest. Remember, we mentioned earlier in this article that Beth’s Jetpack stats run lower than Google Analytics stats.

What does this mean for your blog?

We hope that you will do your own deeper dive into your Google Analytics to see if there has been an increase in direct traffic to your site that correlates with a decrease in Pinterest traffic before assuming that your Pinterest referrals are down.

If you would like one of us to help you investigate your Google Analytics, Search Console, or assist you one-on-one with any recipe site or blogging issues you may have, reach out to use to schedule an affordable 30-minute coaching session. 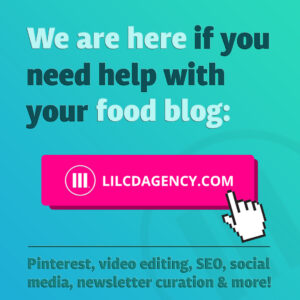 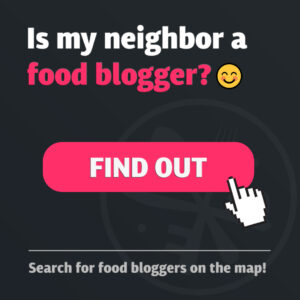